Debates: Inspired by our festival theme, Belief, Hypocrisy and Reason, each debate addresses an unmapped topic on the frontiers of thought. From lab-grown babies to the impact of the Internet, the debates will challenge the very coordinates of what you know.

Check out our first debate release below 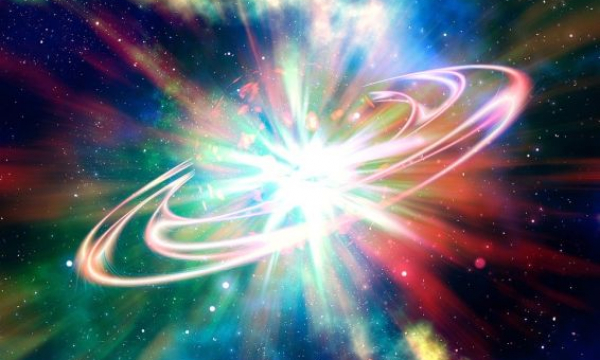 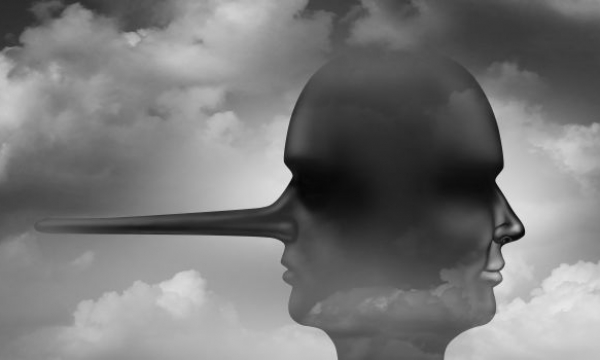 A Matter of Facts 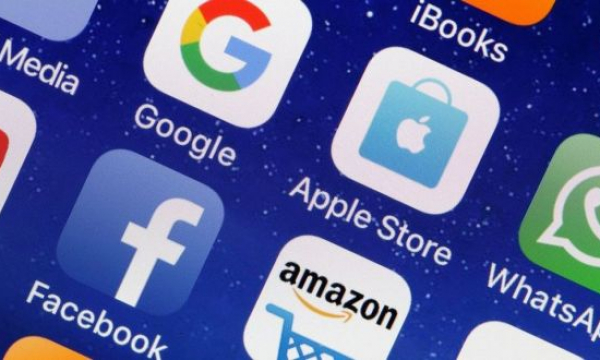 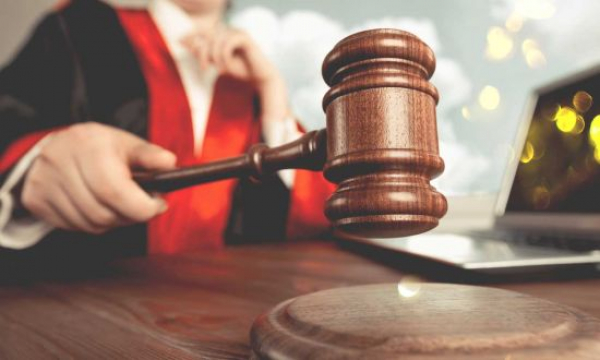 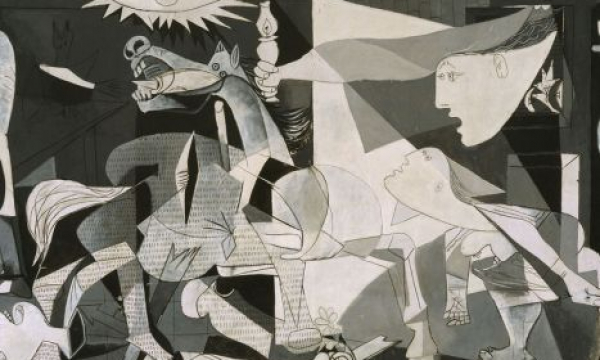 From string theory to the Big Bang, black holes to dark matter, our big scientific theories are increasingly conveyed through metaphor. Yet from Newton to the latest theories, science is largely founded on mathematics.

Should we see scientific metaphors as real descriptions of an underlying universe or are they instead marketing vehicles for sets of mathematical equations?  Could Newton have chosen to call forces 'spirits' and could Einstein have called fields 'matrices'?  And if so would our understanding of reality have been profoundly different?  Should we see all scientific concepts as a metaphorical fantasy or are they true descriptions of an underlying reality?

A Matter of Facts

Facts and reason are essential if we are to make progress and create a better world. At least that's how it used to be. But now it seems everyone has their own 'facts'. Trump and Putin have their 'alternative' facts, but so, it is also claimed, does the liberal elite and the mainstream media. Meanwhile, reason is derided by many as a typically male bludgeon to deny alternative views.

Should we welcome the challenge to facts and reason as a progressive move undermining the authority of traditional Western hierarchies founded on establishment prejudice? Or is the undermining of facts and reason singularly dangerous - threatening a belligerent world with no shared framework and no communication?

Author of On Truth Simon Blackburn, philosophy Professor and epistemologist Anandi Hattiangadi, and author of Ethics Beyond the Limits, Sophie-Grace Chappell clash over the nature and value of facts.

The tech giants are the global monopolies of our time, dwarfing other companies. As a result, many are calling for their break up. But now it seems it is not just their power and influence that should concern us. There is growing evidence that phones and social media are bad for our health.  A host of new studies show social media use causes mental ill health, and is more addictive than cigarettes.

Should we conclude that the tech giants have made us clinically addicted to their products, and act to stop this just as we acted against cigarette companies?  Can we overcome our obsessive behaviour and improve our health without outside help?  Or are the studies misleading and we just need to relax and enjoy something we like using so much?

From sexual preference to diversity and criticism of racial prejudice, we see ourselves as more open and progressive than previous eras. Yet many proudly refuse to be friends with people whose views they disagree with. 17% of Americans admit they have cut off a family member who voted for Trump, while 20% of British relationship counsellors cite Brexit as the top cause of relationship breakdown.

Are these understandable consequences of a deeply divided society?  Are we right to be intolerant of views and political outlooks that we find repugnant? Or is tolerance an essential and vital part of a civilised culture and something we should protect at all costs?

From the writings of Swift and Dickens to Goya's Third of May and Picasso's Guernica, art and literature have often been interwoven with politics. But today there are many, like the critics of Joker and the novels of Hilary Mantel, who argue that art has no alternative but to be political, and that a failure to recognise this makes the work worthless.

Should we see all creative work as playing a vital part in forming the culture of our time, and thus as inherently political? Or is this to undermine the very nature of art, which should be focused on creating skilful work that is of aesthetic value?