When they’re not conferring on the most pressing issues of the day in edge-of-your-seat debates with their fellow leading lights, our speakers also have the stage to themselves to offer their insights in our solo talks. It's the perfect opportunity to hear eminent authors, giants of politics, revolutionary philosophers and scientists at the top of their field giving their take on the most urgent and fascinating topics facing the world today. 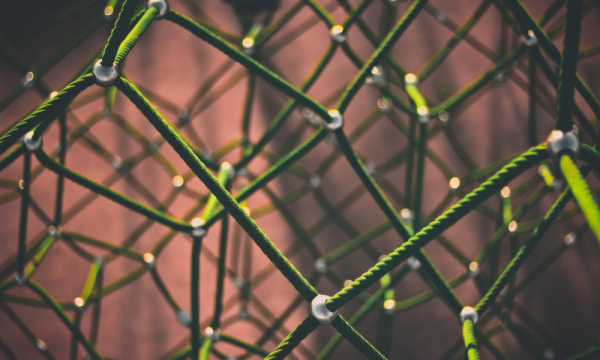 Michael Sandel - The tyranny of merit 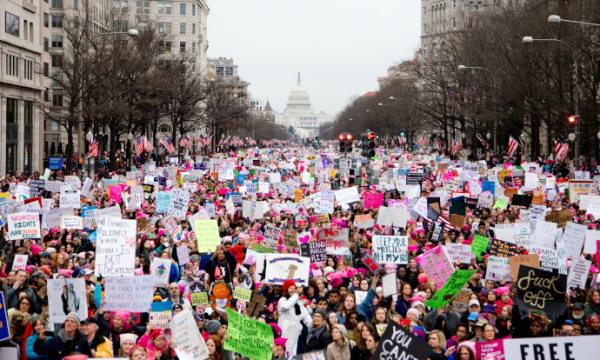 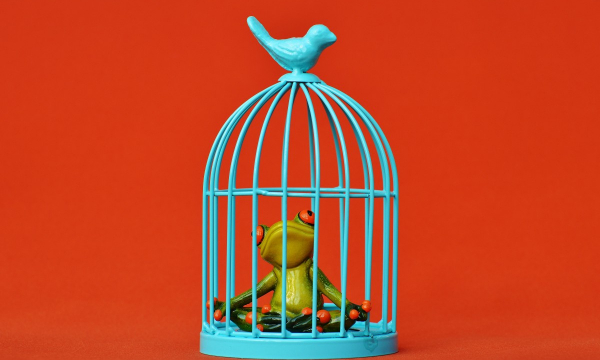 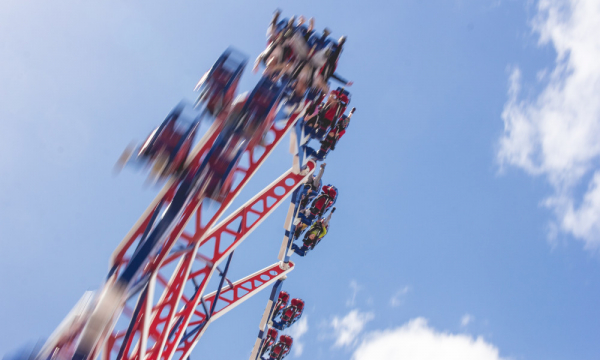 Sabine Hossenfelder - The Physics of Failure 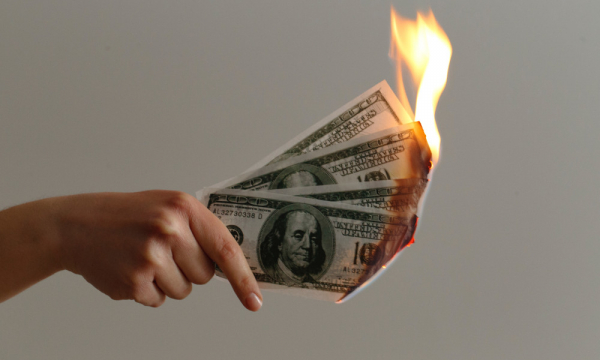 During the Covid-19 pandemic, being lead by science became the mantra for governments the world over. But it soon became clear that there was no unified 'science' to follow. And with many competing models, we started to ask whether science actually tells us the truth? John Ioannidis has a legendary track record in calling out the bad practices that lead to a truth deficit in bio-medicine. Join him as he lays bare the hypocrisy and lies that dog the discipline.

"Dr Ioannidis has been waging war on sloppy science" The Economist

Michael Sandel - The tyranny of merit

We live in a meritocracy where anyone can make it if they try. Or so we have grown up believing. Extreme polarisation and radical social protest on both ends of the political spectrum tells another story. One of winner and losers, and rage against entrenched inequality.

Join renowned philosopher Michael Sandel as he introduces his new book, The Tyranny of Merit, and exposes the hubris a meritocracy generates among the winners and the harsh judgement it imposes on those left behind. And share his vision of an alternative way of thinking about success--more attentive to the role of luck in human affairs, more conducive to an ethic of humility and solidarity, and more affirming of the dignity of work.

"A spellbinding philosopher." The Nation

With the economy on the brink of collapse, the environment in peril and society more divided than ever, faith in neoliberal capitalism is at an all time low. Join leading critical theorist Nancy Fraser as she sets out her vision for positive populism - an emancipatory social force that is going to reclaim the future for the majority.

"Nancy Fraser is one of the most creative social philosophers and critical theorists of her generation." Cornel West

Since its inception, the philosophy of science has focused almost exclusively on Western philosophy. Yet as the West begins to wake up to the limits of its own thought and the riches of non-Western approaches, we're beginning to ask what have we been missing? Join Founder-Director of the Manipal Centre for Philosophy and Humanities, Sundar Sarukkai, as he uses the Indian philosophical tradition to make the case for non-western philosophy's paramount place.

"Sundar has contributed significantly to the philosophy of science, and has advanced our understanding of political lives." Dipankar Gupta

Sabine Hossenfelder - The Physics of Failure

We think of science as constantly making progress. But acclaimed physicist Sabine Hossenfelder thinks differently. According to her, the foundations of physics have not progressed for 40 years. Join her to understand why physics is on the brink of failure and what vital steps we must take to bring science back from the brink of total failure.

"A physicist who is utterly fearless, completely honest, and quite funny."" Peter Woit

A Global recession is coming. There's no doubt. But what could have been done to stave off the corona crash? How can we get out of the slump now that it is upon us? And what opportunities can we take to fundamentally restructure the way we live and work in the wake of Covid-19? Join Grace Blakeley as she sets out her vision for the post-Coronavirus economy.

""One of the most inspiring, thought provoking and insightful voices on the left" Owen Jones