As night begins to fall at HowTheLightGetsIn, our venues turn from hubs of intellectual activity into arenas abuzz with some of the UK's best comedy acts.

We had an indecently funny cast of comics descending on Kenwood this September, hand-picked by "rising star of the British stand-up scene" (List) Alex Kealy. 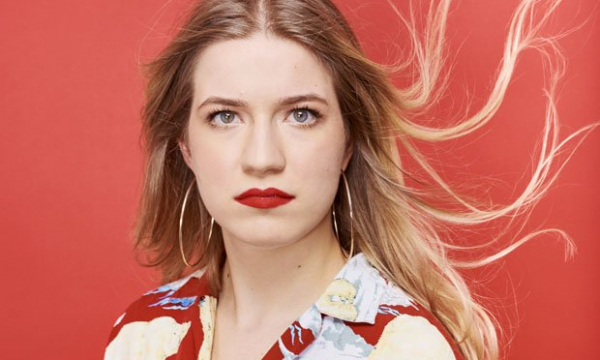 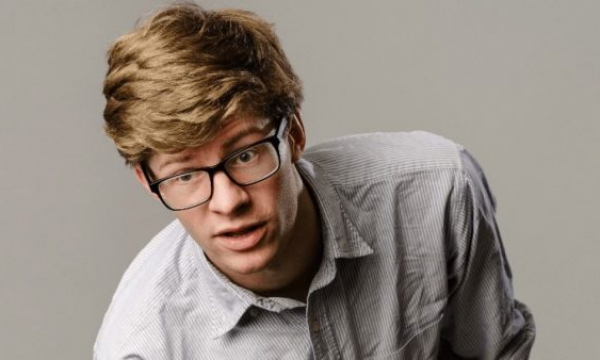 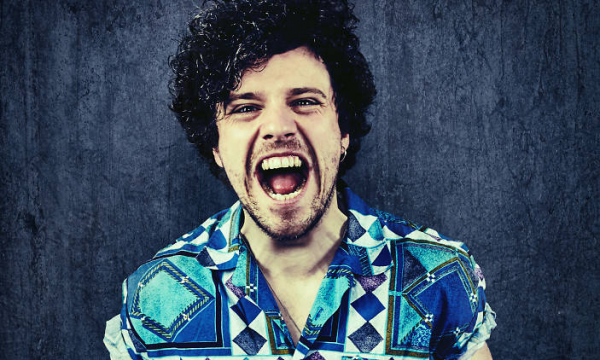 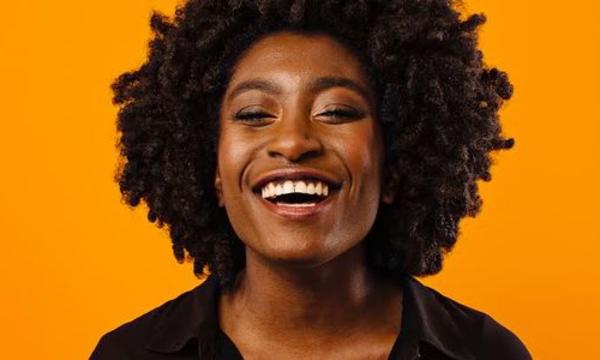 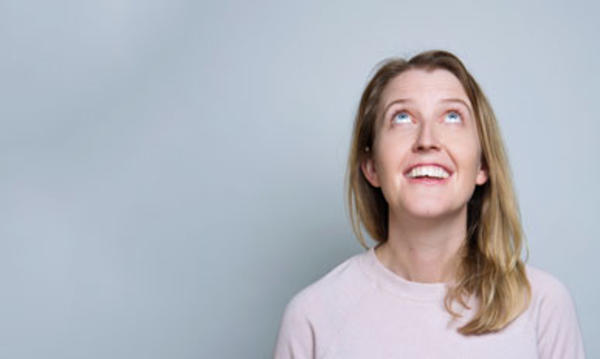 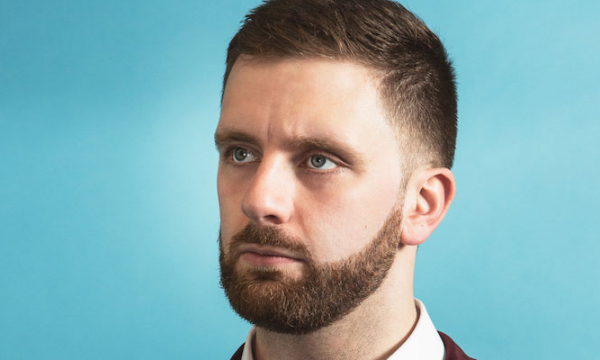 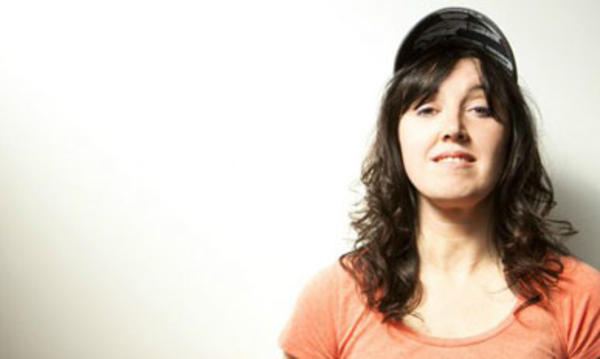 Olga Koch is a charismatic and whip-smart stand-up, whose 2018 debut show Fight was nominated for Best Newcomer at the Edinburgh Comedy Awards and received a slew of four and five star reviews.

A mixture of self-deprecation and satire, Alex Kealy’s 2018 show “A Kealy’s Heel” was “a storming show from the whimsical funnyman" (The Sunday Times). He’s written for Mock The Week and is a “rising star of the British stand-up scene” with “a reservoir of memorable gags” (The List).

Alfie Brown marries smart political commentary with an impish stage presence and a delight in wild improvisational tangents. He’s been hailed as “quite simply the future of British stand-up” (The List), and a string of ambitious shows to his name continues to bear that out.

Self-described “sexy-cerebral comedy underdog”, Sophie Duker is fast establishing herself as one of the most exciting new acts on the British stand-up circuit. A comedy writer whose credits range from the BBC’s Famalam and Radio 4’s The News Quiz, to Cartoon Network’s The Amazing World of Gumball, Sophie has also recently starred in a brand new comedy pilot for Channel 4 called Riot Girls.

“A sparky proposition” - The Independent

Heidi has been working the stand-up circuit for over ten years and suffers from a self-professed phobia of writing in the first person. Her quirky act won her the BBC New Comedy Award in 2017 and the So You Think You're Funny award in 2016, and she has also received international recognition for her screenwriting chops. Her dry, understated style sees her drift through her material while the audience processes the joke just gone, and her range of topics only adds to the wonderful disorientation: Regan riffs on everything from her love of shark B-movies to her coming-out story.

An acclaimed live act, Pierre Novellie has been nominated for Best Club Comic at the Chortle Awards for two years running, received a tide of four and five star reviews for his Edinburgh shows, and is a regular correspondent on BBC2’s The Mash Report hosted by Nish Kumar.

“A show packed full of belly laughs…impressively well written, perfectly building and building and rich with detail…Novellie delivers it all with real astuteness and skill. ★★★★★” - Metro

Hailing from Ireland, Eleanor ditched civil engineering to make people laugh for a living. She performs at venues all over Ireland and the UK and is known for her appearances on such shows as RTE's satirical Irish Pictorial Weekly and Comedy Central's Alternative Comedy Experience. She is determined to achieve career success without resorting to a sextape leak.

Writer, director, comedian and goalkeeper – Stuart Laws is the comedy scene’s brightest polymath. He’s performed all over the UK with his unique mix of observation and silliness, appeared at Latitude, Wilderness and Green Man, and supported James Acaster on tour. He also runs production company Turtle Canyon Comedy, which has made short films with comedians including Nick Helm and Ed Gamble.