Each debate at the HowTheLightGetsIn Winter Revel addresses an unmapped topic on the frontiers of thought.

From the baffling theory of antimatter and the paradoxes of social change to the place of sexuality in the modern world and the fate of relativism, the debates will challenge the very coordinates of how you think and what you know. 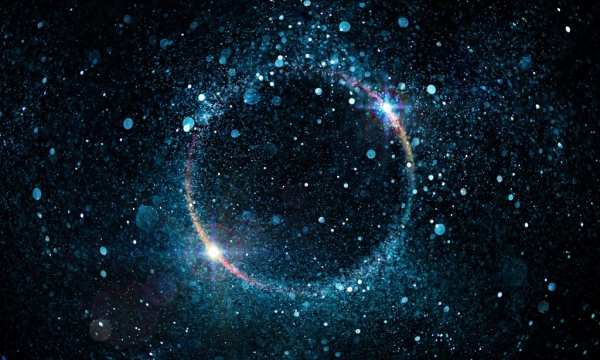 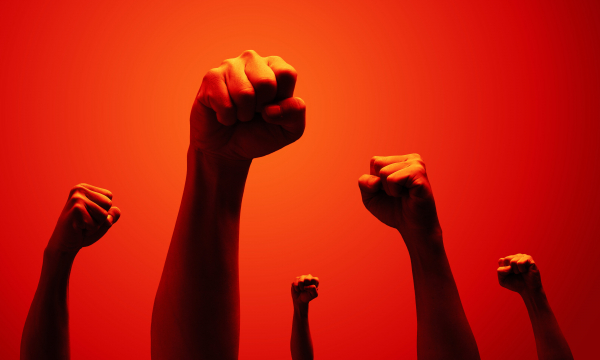 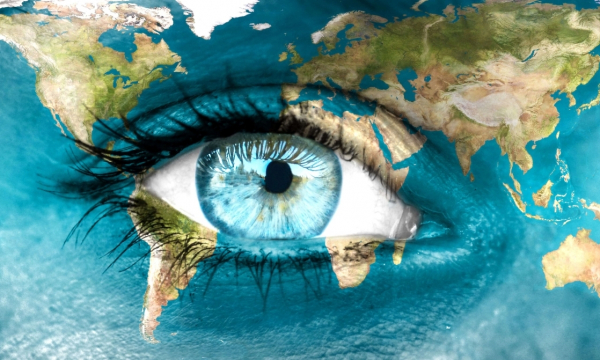 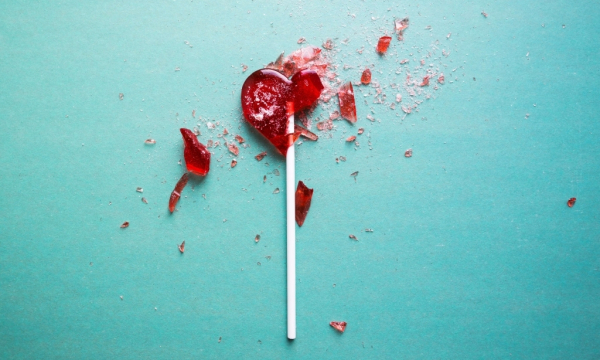 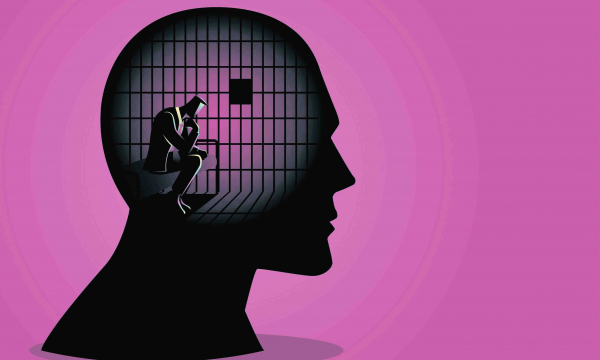 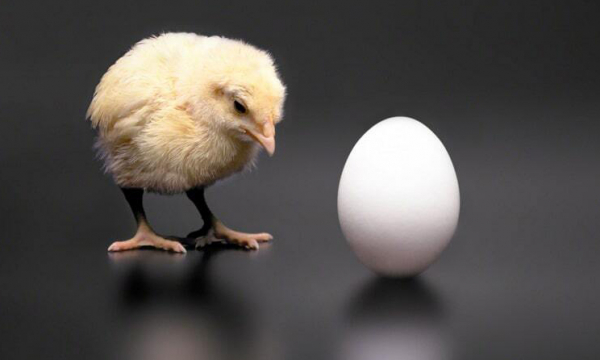 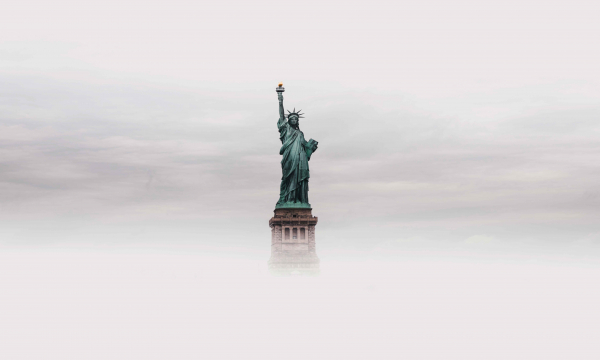 From Star Trek to Dan Brown novels, Doctor Who to Marvel Comics, antimatter has fascinated since it was proposed by Dirac in the 1920s and confirmed with the discovery of the positron a few years later. Heisenberg - the father of modern physics - referred to its discovery as "the biggest jumps of all the big jumps in physics".

But there's a fundamental problem. The theory predicts the disappearance of the universe within moments of its inception as matter and antimatter destroy each other in a huge cataclysm. Yet 14 billion years later our universe exists, and scientists still uphold the the antimatter theory.

Is it time to give up the idea that for every particle there is an anti-particle or would this be a threat to quantum mechanics itself? Is it right to overlook fundamental flaws in a theory in favour of neatness and buzzwords? Or nearly a century on from its inception, should we stand by the theory confident that a solution will be found?

From the great revolutionary uprisings of the past to recent Occupy and Black Lives Matter protests, radical politics has frequently had an anarchic streak and avoided a single leadership.  Yet getting significant change to happen often seems to require more centralised power, not less.

The puzzle of radical change, at its most stark in Stalinist Russia and caricatured in Orwell's 'Animal Farm', is the paradox that revolution and radical change are at once an attack on authority but to be successful must set themselves up as a new authority.

Is there a solution to this hypocrisy? Can radical change be implemented without creating a new tyranny?  Is a continuous overturning of authority a possible strategy, or does this inevitably lead to the excesses of the French revolution and Mao's cultural revolution?  Or is the very idea of an attack on authority itself simply a bid for power and one that should be scrutinised with great care?

We have become increasingly aware of the importance of culture, language, history and identity, in determining our beliefs and opinions. Yet most remain convinced that their own views and opinions are not just culturally relative but are true and accurate accounts of the way things are.

Should we conclude that all forms of relativism are a mistake and insist on the importance and need to identify the true version of events, and the correctness of our own outlook?  Alternatively, are some beliefs, such as morality and politics, contextual, while science remains objective?  Or are all views essentially perspectival and we have no alternative to give up on the very possibility that we can be ultimately right about anything?

In the 21st century sexuality is more explicit than it has ever been and most see sexuality as central to who they are.  Yet we increasingly seek to eradicate sexuality from our public lives.  Most no longer think flirting acceptable in the workplace, and the rise of dating apps has made sexual advances in bars and clubs less common.

Should we see sexuality as irrelevant to our everyday lives, and regard it as a realm best isolated from our work and friendship groups? Or are our sexual desires the key to our identity, and attempts to remove it from the rest of our lives a repression of our true selves?

From fervent socialists to devout Christians, many have sought to live by a strict moral code. Yet from the gulags to the Inquisition it has often been those with the strictest codes who have perpetrated the greatest crimes. Is this just accidental, or is there something about a strict morality than makes hypocrisy unavoidable?

Should we see such terrible outcomes as a sign of the frailty of humans rather than a threat to the moral principles themselves? Or Is it possible that seeking to rigorously and universally enforce any moral code blinds the adherent to the real life consequences? Should we conclude that while a framework of 'good' action is valuable, an attempt to subsume all human behaviour within a strict code of rules is not only impossible, but dangerous?

It is the question that has rocked humanity for millennia, the conundrum that has confounded scientists, philosophers, politicians, artists and everyone in between: which came first, the chicken or the egg?

Aristotle postulated that both chicken and egg were essential properties of the universe, extending infinitely back in time. 400 years later, Plutarch sat on the fence of the issue, looking down on either side at the Sussex hen on his left, the poached eggs on his right, unable to choose between them. In the 16th Century, Christianity cracked it: of course the chicken came first! No need for an egg when an omnipotent God is around. But enlightenment philosophers debunked this soon after – “What folly!” exclaimed Diderot. Stephen Hawking revolutionised the field – or at least he would have done if black holes hadn’t taken up an undue portion of his career.

And here we find ourselves, as confused as Plutarch and in need of help from the world’s greatest thinkers to settle this issue once and for all. Should we continue on our quest to settle this issue? Are we right to turn to the biologists to tell us, or does the issue in fact lie deeper? Should we instead be asking, what even is an egg, and can we ever know if chickens are real?

“Do not count your chickens before they are hatched" - Aesop

The American Dream, and the Land of the Free are concepts branded into the political consciousness of every child and adult in the US. "Democracy will prevail" proclaimed President Biden at his inauguration. Yet it has never felt less secure. Millions of Trump's supporters still refuse to accept the results of the presidential election and even those on the left have expressed concern at Twitter's decision to remove Trump from its platform.

Are we seeing the indications of the end of liberal democracy as an ideal political goal? Are the travails of America the signs that democracy itself is flawed?  Or will normal service be quickly resumed and the Land of the Free  returned to holding the global moral high ground strengthened through its recent turmoil?