We are looking for bright and enthusiastic volunteers to join our exceptional Film Production Crew at the next edition of HowTheLightGetsIn Hay 2023, taking place on May 26th-29th 2023.

HowTheLightGetsIn is a unique festival of ideas, music and comedy. We host a selection of debates and talks on a variety of topics – politics, arts, science and philosophy - followed by comedy acts, local bands and DJ sets. HTLGI has established a strong reputation for attracting the best thinkers from around the world, including Yuval Noah Harrari, Richard Dawkins, Sir Roger Penrose, Shoshana Zuboff, Esther Duflo, Noam Chomsky, Judith Butler, George the Poet and Slavoj Zizek. Every talk and debate from the festival is filmed, and later edited and released on iai.tv and Youtube for a rapidly-growing online audience.

You will form part of a film crew that produces over 200 hours of broadcast footage, supervised by an experienced team from the Institute of Art and Ideas. Your primary responsibilities will comprise capturing the festival’s signature live debates and talks. This may include experience of live camera work, collaborating with vision mixers, lighting, venue set up and DIT. There will also be opportunities to shoot show reel footage for your own portfolio, filming music performances, comedy acts, and the general festival environment, thus contributing towards the HowTheLightGetsIn Festival trailer for next year!

We are looking for film and media students and graduates who want to build their CVs and learn more about live event filming and production. You will work in short shifts so that you have time to explore the festival, and once your events have finished, you are welcome to stay and enjoy the rest of the day!

In exchange for your time, and in addition to covering your expenses, we will provide in-depth training into audio-visual recording in a live setting. Successful applicants will receive a stipend of £50 to cover travel and food costs, as well as 50% off at all festival vendors.

All applicants should have a good educational background and a keen interest in filming and digital technology. You will also need to demonstrate that you are able to work in fast-paced environments and be up for exciting challenges. Those who enjoy this experience and excel in being proactive during the festival will become part of our talent pool for future events, with a chance to progress to more senior roles. 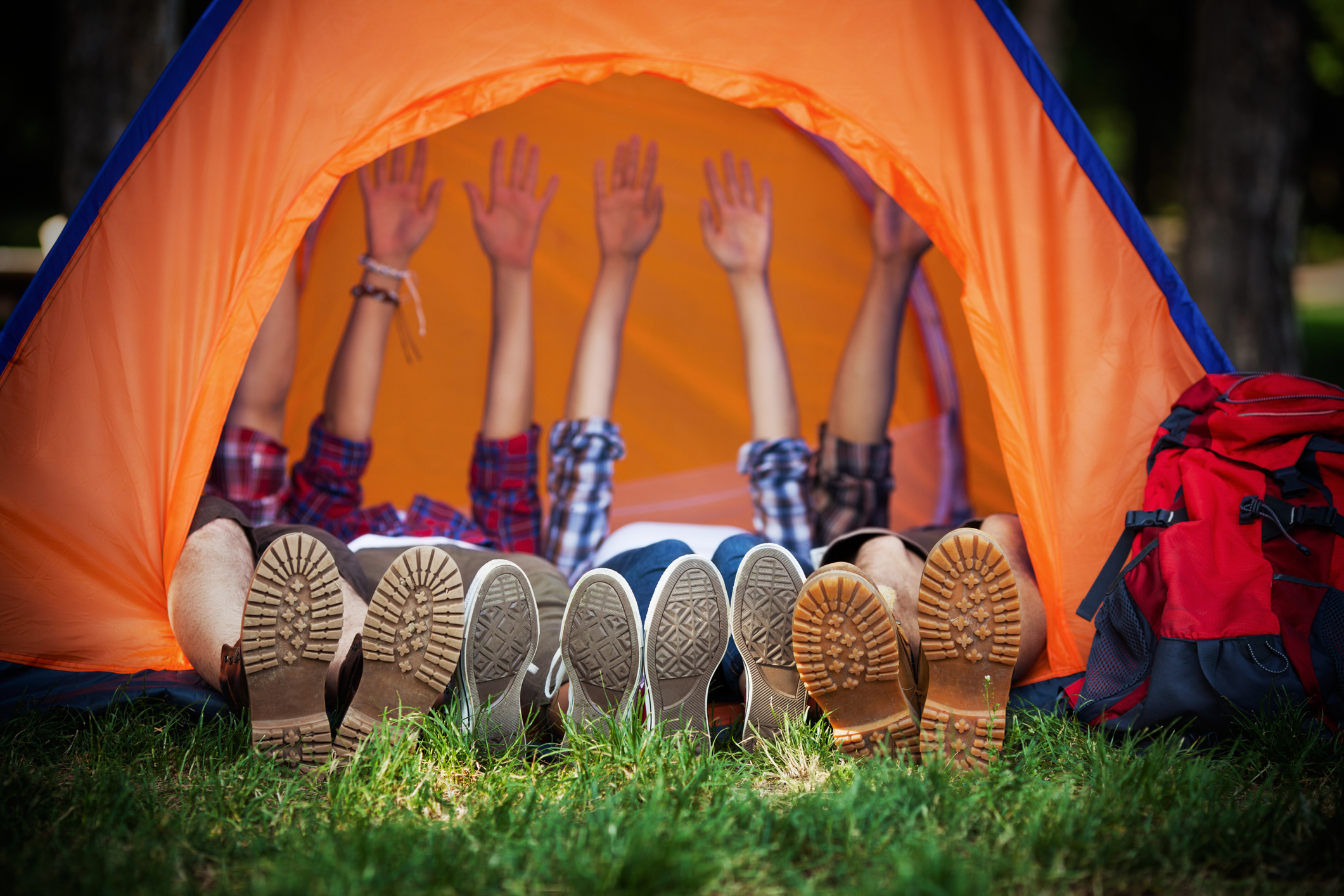 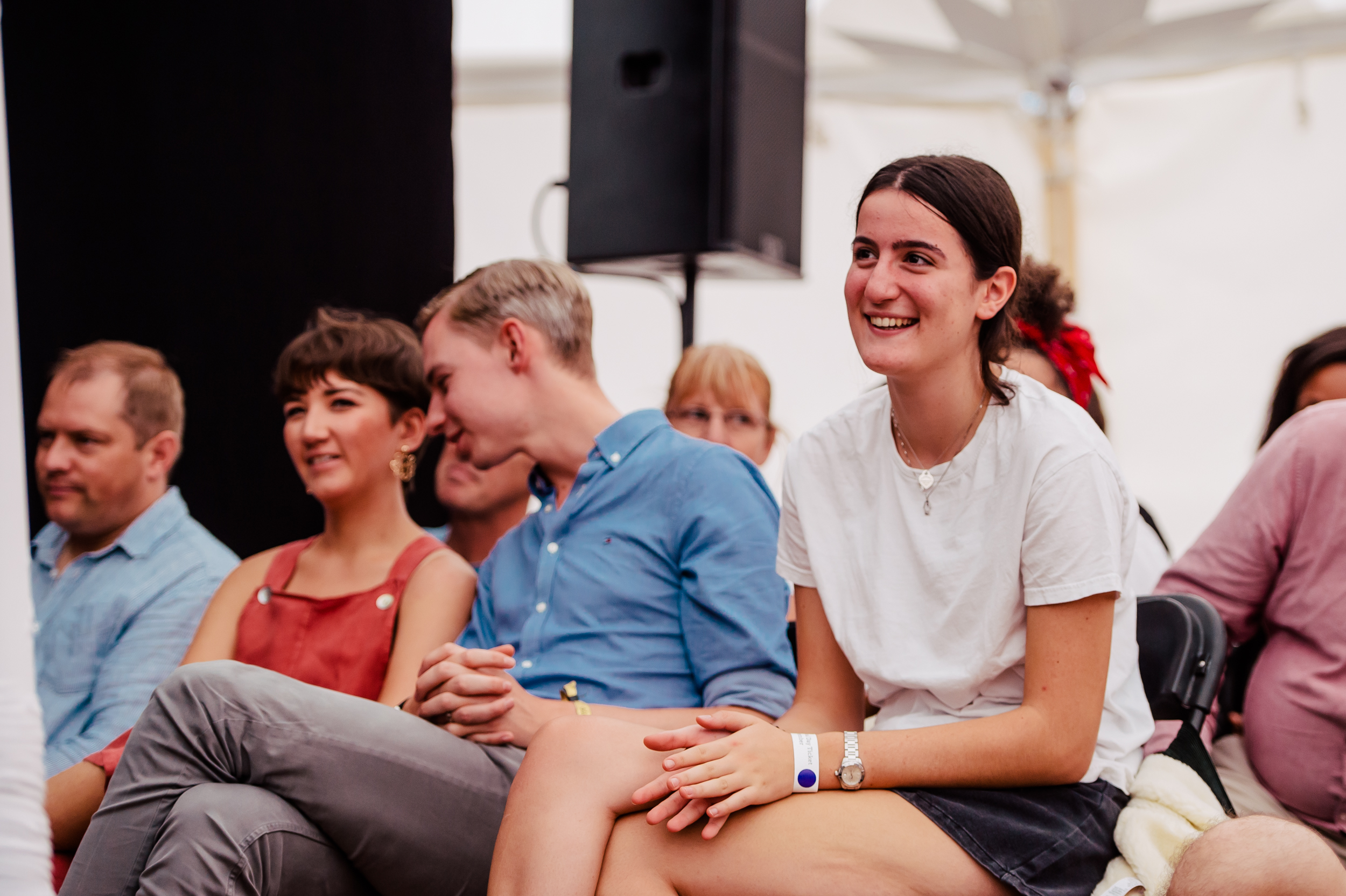