Half the fun of the festival is attending with friends, sharing the experience with other festival goers and carrying on the exploration of ideas in the bar after an event.

So we have created free flowing and dynamic social spaces across the festival site that allow you to join video calls with friends old and new. Our social venues are like virtual bars, with tables that you can click on which take you through to video meeting spaces where you can chat publicly and privately!

"Isn't this fab. Perfect vibe and brilliant way to unwind."

"What the IAI is doing here is groundbreaking stuff"

~ Julia Aber, Ffi, Joe Butler and Marcus Warry on the experience at our first online festival in May 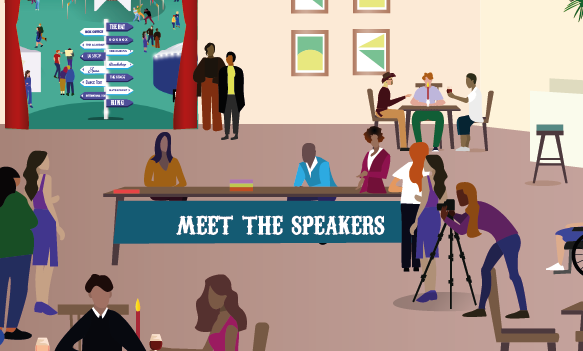 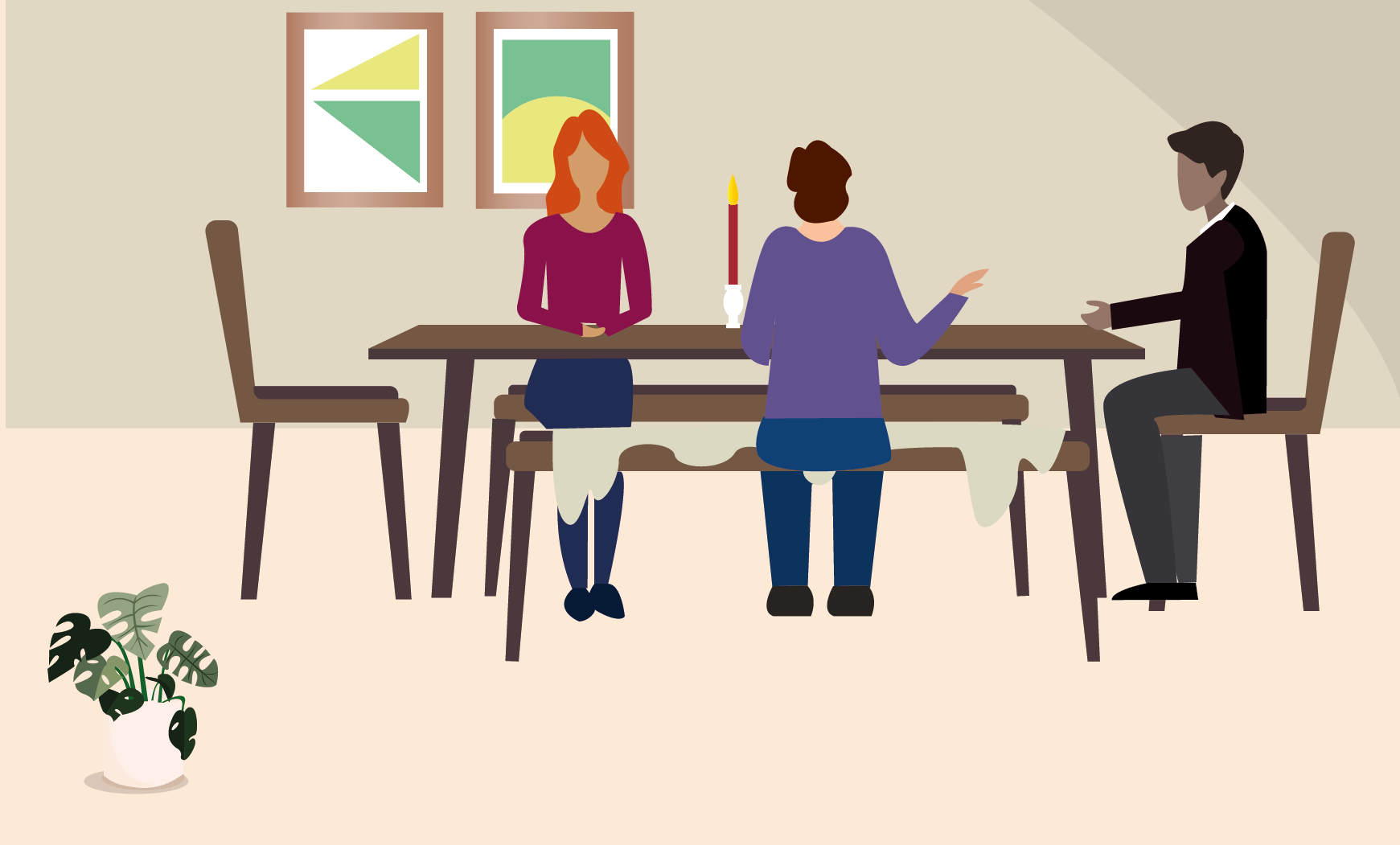 The Stage venue is a virtual bar where the speakers go to hang out and meet audience members to carry on the conversation. At our festival in May you could have met anyone from Steven Pinker to Sabine Hossenfelder or Paul Muldoon.

Our other social venues offer video chats where you can get to know other festival goers and share your festival experiences. It also features private text chat so if you want to get to know each other more or swap details to remain friends, you can do!

Cosmo Sheldrake defies categorization. A multi-instrumentalist, playing more instruments than you can name, from the piano and the sousaphone to the didgeridoo and the banjo, he’s also the son of famed parapsychologist Rupert Sheldrake. He has toured internationally, composed music for film and theatre, featured in Apple adverts, and even become a trend on TikTok!

“He perceives the daily world around him, definitely with a childlike curiosity and wonder but also with a fair measure of genius.” - Guardian

Sanjeeta began her journey training in Hindustani Classical music and Kathak and has become known for her mix of styles and multi-lingual lyrics that create stories around a myriad of experiences. In July 2020, Sanjeeta’s stunning compositions earned her a place on Spotify’s emerging artist program, RADAR. Expect very big things!

The Revisit Project have arrived and are ready to bring a groove-laden, funk-plastered twist to our lives. Originally starting out as a tribute band, the project rediscovered some of the lost treasures of Hindi film music and gave their renditions a contemporary Funk/Jazz fusion touch. The jam sessions led the band to realise their true potential in terms of writing original music and thus, The Revisit Project as we know it was born!

"A jam band with some whacked out musicians. You don’t want to miss this" -  LLB

Having graced the cover of Rolling Stone India in 2018 this duo have gone from strength to strength gaining fans from all over the world with their albums weaving a fresh mix of contemporary and classical Indian sounds.

Shadow and Light is the contemporary classical music duo of Anindo Bose and Pavithra Chari. With the sole focus of creating original music, they have written and independently released three full length albums worldwide to critical acclaim. Bose and Chari might have different musical backgrounds, but when they come together as Shadow and Light the result of their collaboration is magic. Their latest album, Sabar, has been streamed over 2 million times since its release in February 2018.

"Eclectic, melodious and cohesive…each song has its own perspective, its own story to tell." - India Today

All of our live events feature live text chat so that you can share your thoughts with other intellectually inquisitive festival goers in real time.

And submit your questions on the chat to be part of the conversation, asking the world's leading thinkers the biggest questions of today and tomorrow. 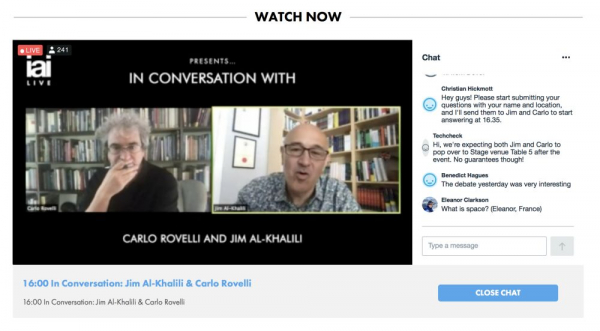