A handpicked cast of comedians, from legends to rising stars...

As night begins to fall at HowTheLightGetsIn, our venues turn from hubs of intellectual activity into arenas abuzz with the UK's hottest comedy acts.

Check out our comedians below. From stand-up royalty to rib-tickling rising stars, our hand-picked line-up has it all. Get ready to giggle uncontrollably... 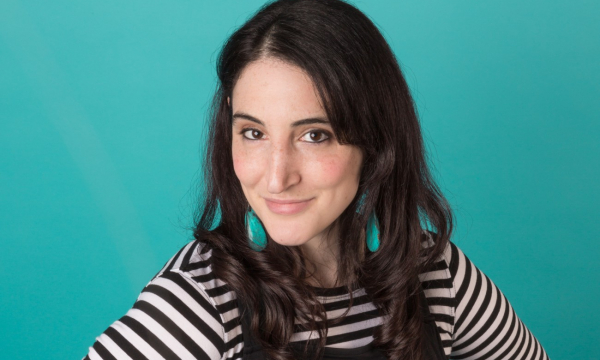 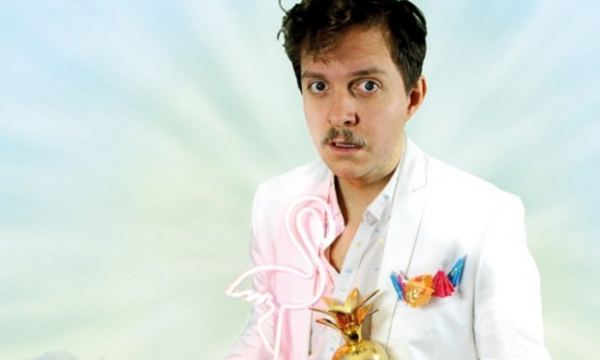 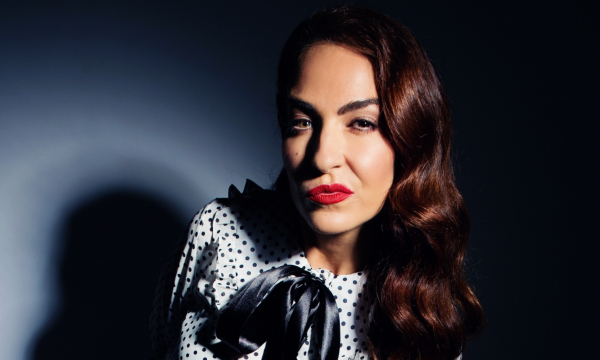 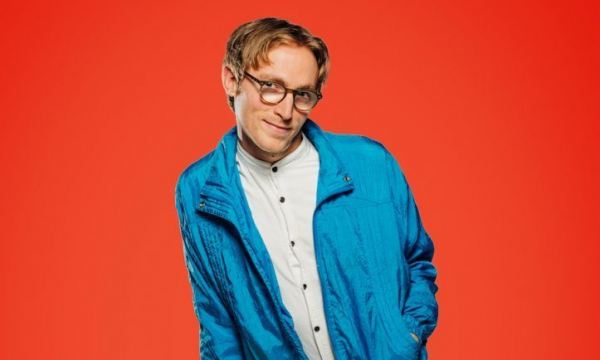 Alex Kealy delivers political comedy with articulately crafted observational gags which explore the emotional roots of our rational thoughts. Expect smart takes, smashing one-liners and brilliant analogies from this swiftly rising star of the stand up scene, whose writing work includes BBC Two's Mock The Week, and Radio 4's The News Quiz and The Now Show.

'This is clever comedy… you've done yourself some internal damage from laughing so much ★★★★‘- ShortCom.co.uk

A surprisingly uplifting debut on medication, night sweats, stoned teenage philosophy and how putting on socks is life's most challenging and meaningless endeavor. Andrea Hubert has been commissioned as a writer for the BBC and was shortlisted for the BAFTA Rocliffe New Writing Forum at the New York Television Festival. Dubbed ‘One to Watch’ by London is Funn, Hubert points out the inherent difficulty in performing observational comedy from an altered perspective on the world.

‘Her brutal and exposed honesty is refreshing, for both the audience, and, it appears, for herself. Deeply cynical, sarcastic and wonderfully honest’ – Broadway Baby

Joey Page – award-nominated star of Never Mind the Buzzcocks – 31, is having a midlife crisis. Nobody would choose to record their comedy special an hour after the Prime Minister said “Stay at Home” …would they? Recorded exclusively for NextUp on the evening of the 16th of March 2020, South Londoner Joey Page brings all the faded glitz, Walkers crisps and home made costumes he can muster for this hour of daft delights on 80’s nostalgia, being banned from Greggs, and the death knoll that is turning 31.

So You Think You're Funny finalist 2017 and co-author of Don't Panic I'm Islamic brings you her debut hour. Wife, Mother, Arab, British, Muslim...Esther is on a mission to show you what life is like when you can't meet the expectations of your identity. From battling ridiculous comments online to facing head-on confrontations in person, in this assured and witty debut Esther asks what happens if you decide to reject the role of the Crusader.

'Gritty reality… Esther tells it like it is' - FunnyWomen.com

As seen on Channel 4's Peep Show and Fresh Meat, award-winning comedian Rob Carter is back! He'll be coming to HowTheLightGetsIn as his cult-hit creation, Christopher Bliss: Bliss is the novelist who writes two to three novels a day and is sure he's the best writer in his village. Rob Carter masters the well meaning idiot in this endearing, cringe inducing character comedy based on a bad writer and his even worse books.

Stuart's fast-paced observations and hilarious one-liners are woven into a structural masterpiece here on the good, the bad and the downright weird aspects of falling in love. A surreal journey of twists and turns including what it's really like to go on holiday with a reluctant spider.