As night begins to fall at HowTheLightGetsIn Hay 2023, our venues turn from hubs of intellectual activity into arenas abuzz with the UK's hottest comedy acts.

From stand-up royalty to rib-tickling rising stars, our hand-picked line-up will have it all. Get ready to laugh yourself silly this spring! 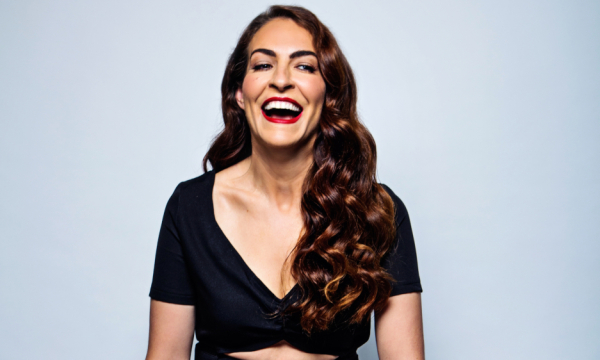 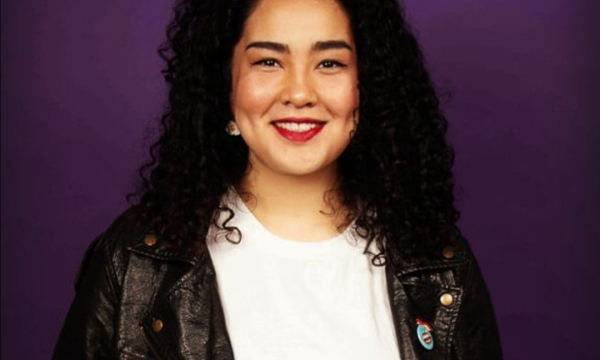 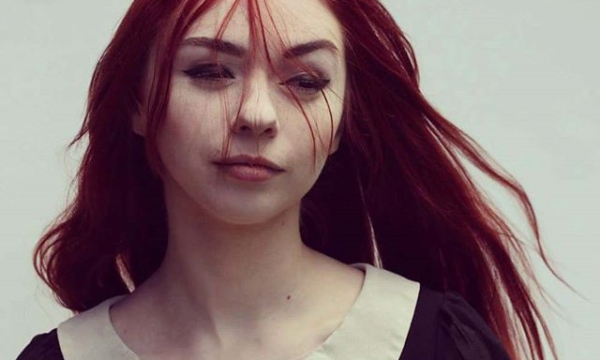 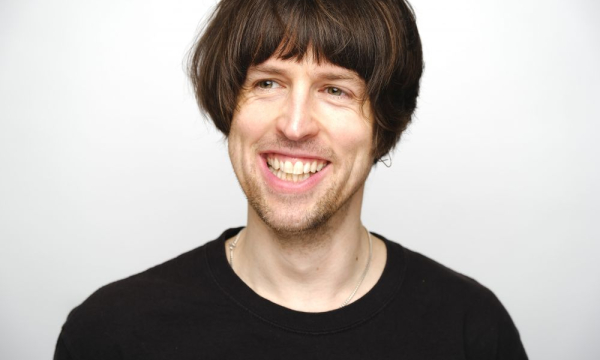 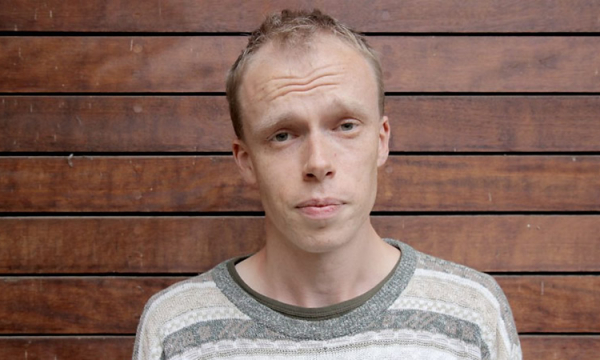 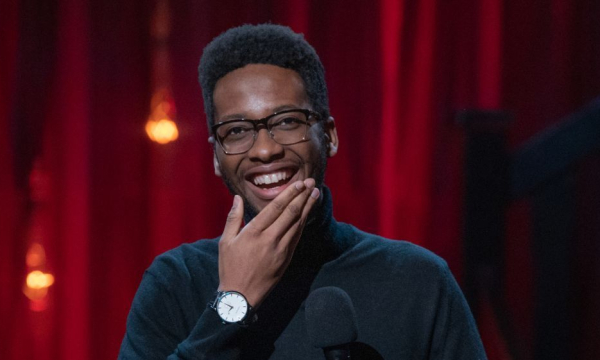 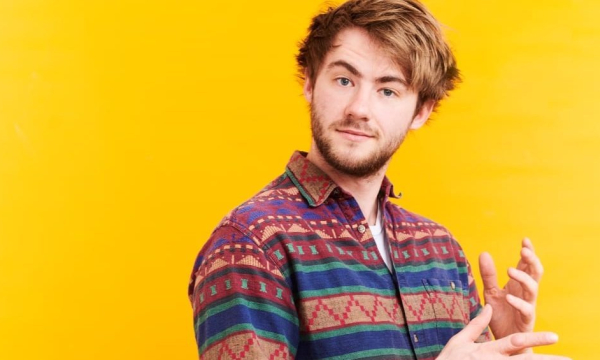 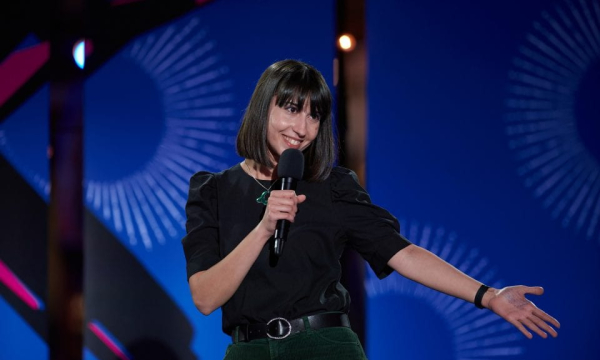 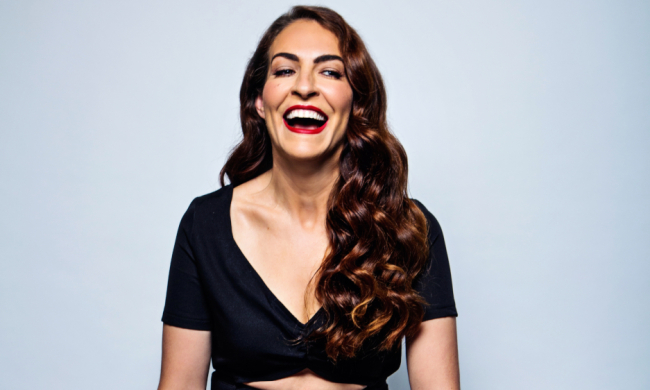 Esther Manito has enjoyed a startling ascent as a performer in the last four years. Thrown in to the fields of writing and stand-up after completing a short writing course at the Camden Comedy School in 2016, a wealth of accolades and rave reviews have followed. These include BBC New Comedy Award nominations four years running and achieving a finalist spot in both the regional Funny Women Awards and So You Think You’re Funny awards. To top it off the Anglo-Lebanese comedian was the first woman comedian to perform at the Dubai Opera House.

“Manito is an engaging and promising comic who will staunchly stand up for what she believes, and that alone makes her an interesting proposition.” – Chortle 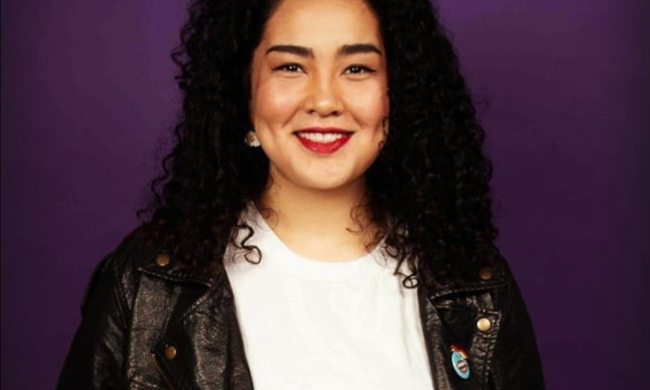 Erika’s razor-sharp, dark and visceral writing paired with precise delivery makes her one of the most exciting young comedians on the circuit. She has quickly become a much in demand writer and comedian working on numerous high profile shows.

In 2019, she was crowned winner of the Chortle Student Comedy Award, was the recipient of the Mike Craig Comedy Award, and the Hot Water Roast Battle Champion. She has performed at the Edinburgh Fringe, Latitude Festival, and the Toronto Sketch Festival.

"If you think Frankie Boyle’s too soft, Ehler could be the comic for you." - Chortle 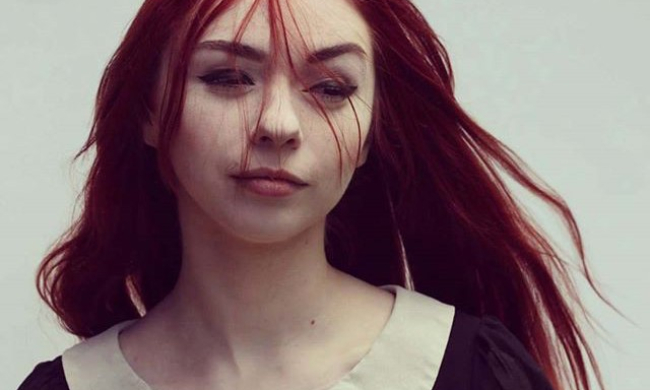 Hannah is a stand-up comedian, writer and Finalist of the BBC New Comedian of the Year Award in 2019. Merseyside-via-Manchester's finest misanthrope has already been making her mark as a comic, having been described as 'A voice of a new generation’ by The Skinny and 'a voice with something to say’ by Chortle, never shying away from sensitive topics with brutal honesty and quick wit. Recently she has been commissioned to make a Laugh Lesson for BBC3 and written on the Now Show and The News Quiz for BBC Radio 4. She prides herself on her ability to take difficult and complex topics and turn them into sharp, refreshing gags. 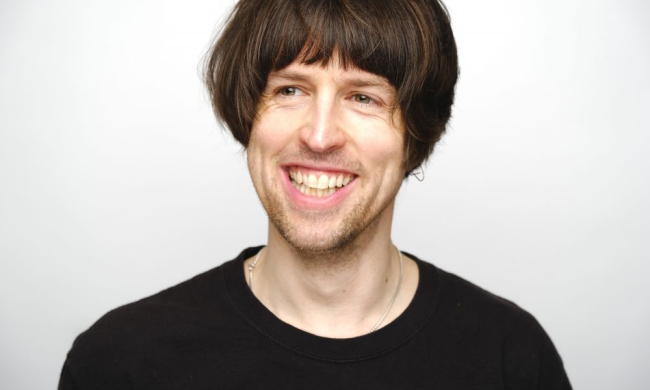 Tom is an award-winning comedian from London. He has appeared on a number of critically accalimed shows including ‘Live at The Apollo’, ‘Live from The BBC, ‘Roast Battle’ and ‘Stand up Central’. He also recently presented the LAD Bible series ‘In My Personal Space’, interviewing celebs such as Kyle Walker, Lady Leeshurr and Jamie Laing, as well as supporting Jack Whitehall, Joe Lycett & Sindhu Vee on tour.

“A genuinely exciting talent” ***** THE HERALD

“A star in the making” TIMEOUT 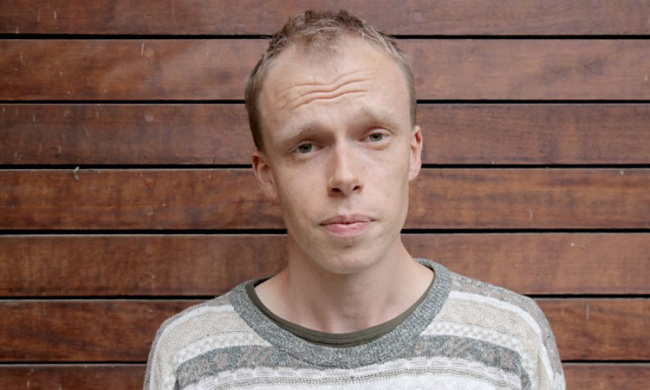 Edinburgh Comedy Award winner Jordan Brookes makes his debut performance for HowTheLightGetsIn and we can't wait for you to meet him! Brookes first came to attention when he won the Welsh Unsigned Comedy Award in 2012. Since then he has gone on to win the 2019 Dave's Edinburgh Comedy Award and the Comedians' Comedian award at the 2018 Chortle Awards.

'Jordan Brookes is just crazily, adorably funny. You should see him!' The Scotsman. 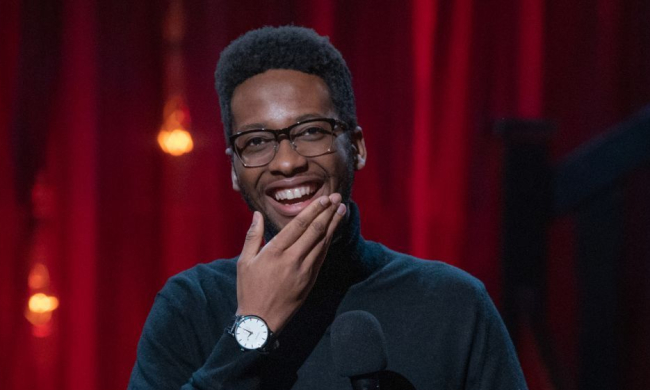 Billed as one of the country's top new comedy acts” by The York Press, Tadiwa Mahlunge has performed at the Greenman, Brighton Comedy Garden, Camp Wildfire, Aberystwyth and Greenwich Comedy Festivals, as well as providing tour support for Kiri Pritchard-McLain, and TV warm up for Desiree Burch’s Amazon Prime special.

“Very bloody funny. And neither too tall nor too short, which is great.” - Aisling Bea

Ben Pope was the Piccadilly Comedy Club New Comedian of the Year Winner 2017 and has placed as a finalist in So You Think You’re Funny and Comedy Cafe New Act of the Year. He is also one third of the cult sketch group Princes of Main, with sell-out runs at the Edinburgh Fringe. 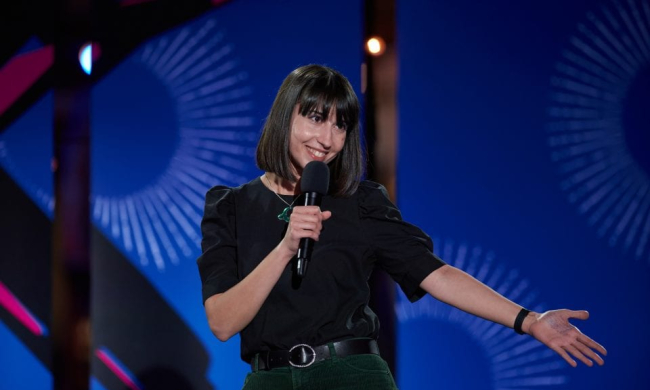 Priya Hall is a stand up comedian and writer, whose signature style has been described by Bristol 24/7 as “hilariously oversharing.” Priya wrote and starred in the BBC 2 Wales sitcom Beena and Amrit and was a semi-finalist in the BBC New Comedy Awards 2021.