Expect a kaleidoscope of colour and an electric atmosphere at HowTheLightGetsIn London 2022, each day bringing a dazzling array of new performers. We'll be smuggling in more provocateurs to sow scandal at London in September. 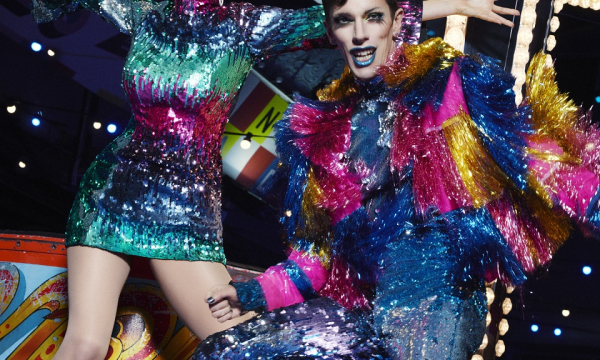 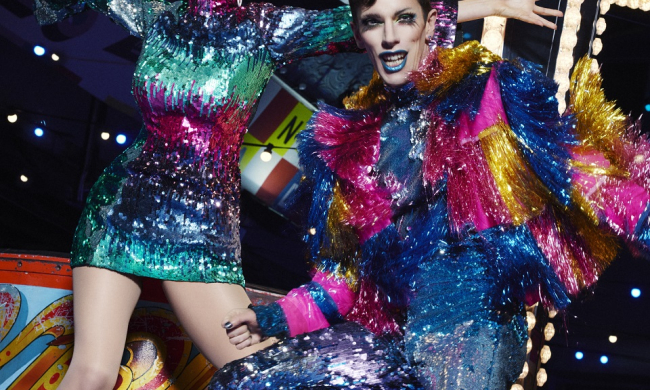 Sequin-clad satirical weirdos Bourgeois & Maurice are alien siblings from another planet. Their world is a sexy, stomping, politically-charged echo chamber. A highly theatrical kaleidoscope of current affairs, moral confusion and slippery social commentary. Recognised as one of the leading acts in London’s alternative performance scene, they are regulars at the Royal Opera House, Southbank Centre, Sadler’s Wells and Soho Theatre.